Miley Cyrus performed a special 'mashed-up' duet with Madonna during the taping of an MTV special last night.

The superstar pair mixed together Cyrus's 2013 hit We Can't Stop with Madonna's track Don't Tell Me for the Country and Western-themed show.

The duet was recorded for Miley's MTV Unplugged session, which will air on the network in the US tonight (January 29).

After the performance an excited Miley told the audience: "That was pretty f**king cool you guys. It was one of those days that was pretty easy to get out of bed.

"I get to perform with Madonna in bedazzled cowboy boots. I can't really complain about anything." 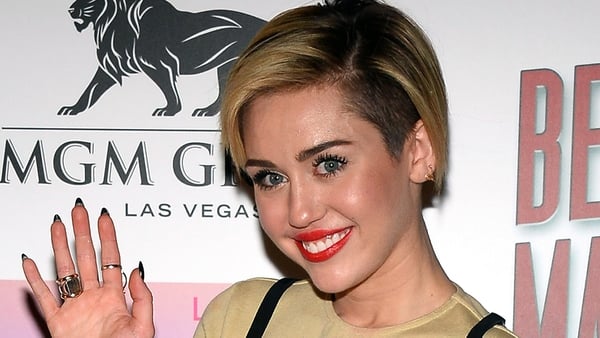