Miley Cyrus and Madonna are set to perform together on Cyrus' upcoming MTV Unplugged special.

The pair were rehearsing yesterday in Hollywood and the collaboration is expected to air on Wednesday, January 29th.

A spokesperson for MTV told Bang Showbiz, "The performance will showcase a more intimate side of Cyrus and feature surprise guests for an unexpected re-invention of the songs that have defined her career, including several from her number one critically acclaimed album Bangerz."

They added, "Miley and her fans have always had an intimate and direct connection through her music, personality and no-holds-barred attitude and the Unplugged stage will serve as the perfect platform for her to show viewers what inspires and ignites her music and her passions." 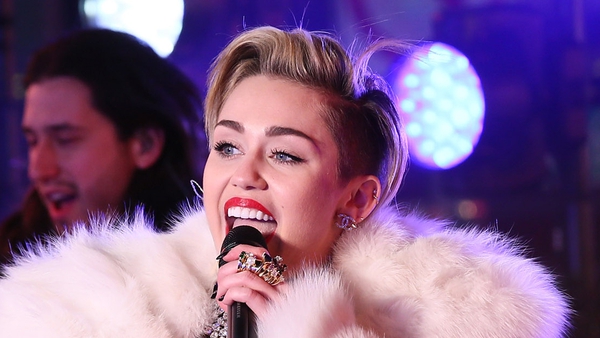