Dubliner Siva Kaneswaran has revealed he is disappointed with the comments his Wanted bandmate Max George made following the announcement of their split.

Kaneswaran, Max George, Jay McGuiness, Tom Parker and Nathan Sykes of The Wanted last week announced their plans to go their separate ways for the moment after the final date of their upcoming tour.

While the band were remaining tight-lipped as to the reason for the split, Max George vented his feeling to The Sun newspaper earlier this week saying: "Our personal lives drove us apart — things started to happen and we were drifting… We had a very difficult conversation.

"Our manager Scooter Braun asked us who would want to take a step out after the tour and try to do their own thing. Me and Nathan [Sykes] both said we have our own ambitions.

"We were more prepared than the others because we'd looked at how things had been going with the band over the past few months. No one should be surprised.”

It appears Max's comments did not go down well with the rest of the band. Speaking to Perez Hilton Siva responded to Max's claims saying: "I think we all need to talk, sit down, and discuss this as a band.

"And honestly, I think quite frankly, what Max did was very disappointing. We really have to sit down and discuss this. And I mean, figure out if it's something that we can move past and just communicate. I think that was the problem, not communicating." 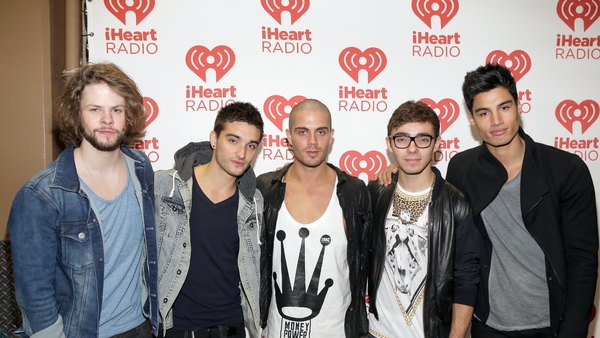