Former Big Brother presenter Davina McCall has said that she doesn't and can't watch the reality show anymore as it is "such a commitment".

She told Digital Spy: "I've heard really good feedback, [but] because I'm working and I'm a mum and I'm training, I just can't.

"It's such a commitment, because you have to watch it every night. My dedication to Big Brother is still strong, but I just can't watch it."

The mother of three is currently training for a Sport Relief triathlon which will see her run, swim and cycle more than 500 miles from Edinburgh down to London over a week and she said that she has "cried non-stop" during the preparation.

She added that she understands the pressure that famous mums, such asMelinda Messenger are under, on her new adventure-sport show The Jump.

"I'm rather interested to see with the girls today how they do, whether the ones with children find it harder than the ones without," she said.

"Because everything that they're doing there is genuine danger.

"Since I became a mother, I'm a lot safer, more careful. It'll just be interesting to see how that plays out." 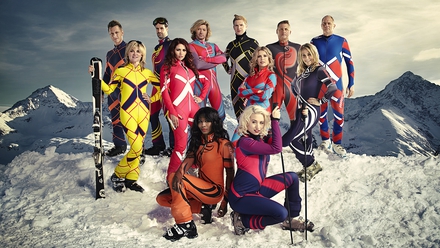 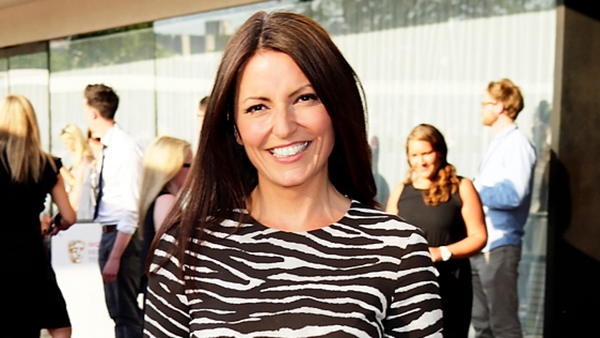