Ben Kingsley has been cast in the third instalment of Ben Stiller's Night at the Museum series.

The 68-year-old actor is in talks to play an Egyptian Pharaoh on display in a British museum that will be revived by the magical tablet from the second film according to Deadline.

Night at the Museum 3 is slated for a Christmas 2014 release. 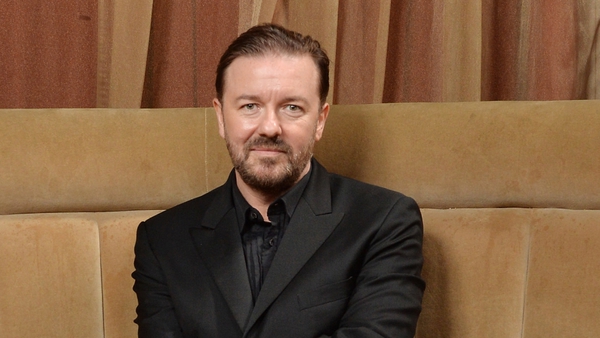 Gervais for third Night at the Museum film