It has been confirmed that Ricky Gervais will return in the third Night at the Museum film.

The first film was set in New York’s American Museum of Natural History with the second taking place in the Smithsonian in Washington.

Digital Spy has reported that the third film could be set in London.
Robin William will return as US President Teddy Roosevelt while Downton Abbey’s Dan Stevens is also set to appear.

The film will be released before the end of 2014. 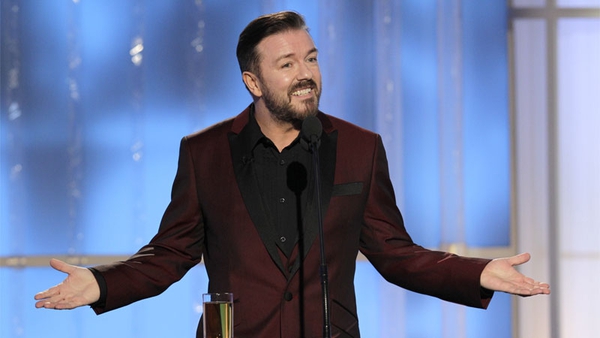