Chris Pine has said he learned a lot from watching his Jack Ryan: Shadow Recruit co-star Kevin Costner at work.

Despite initial nerves about working with the star, Pine told Access Hollywood, "[Kevin] was so wonderful and gracious. There was no patronising happening. I think just by watching him you gain so much.

"Kevin just has a comfort in front of the screen. He's been a movie star for so long – he knows how to do it. And you just watch."

On the film's director Kenneth Branagh he added, "By watching Ken, being around people that have been in the business and that have worked at that level, you can only add to your experience and your bag of tools." 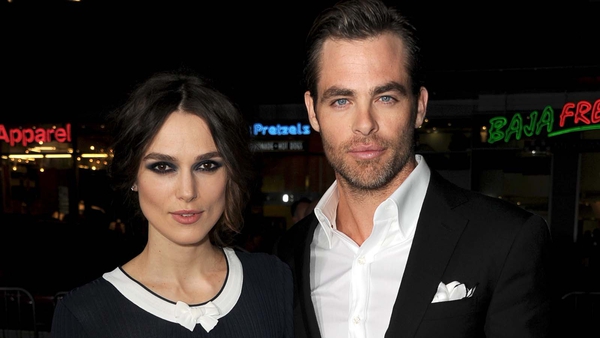