Chris Pine has gushed about working with Keira Knightley on Jack Ryan: Shadow Recruit saying it was the "most lovely, wonderful experience".

The pair play a couple in Kenneth Branagh's new spy film and Pine told Collider how much he enjoyed working with the beautiful actress, "I don't know if I've ever had more fun with an actress. She could not have been any more professional.

"She's younger than I am and she's done probably three times more films than I have. She'd show up, super smart, friendly, charming, in it, in the moment, and then she'd wrap. There was zero drama with Keira Knightley. It was the most lovely, wonderful experience you could ask for."

The 32-year-old actor added that he felt like an apprentice working with Knightley and Kevin Costner in the film, "She would ask the right questions. I think what I respond to more often than anything is just intelligence, and she was just sharp as a tack. 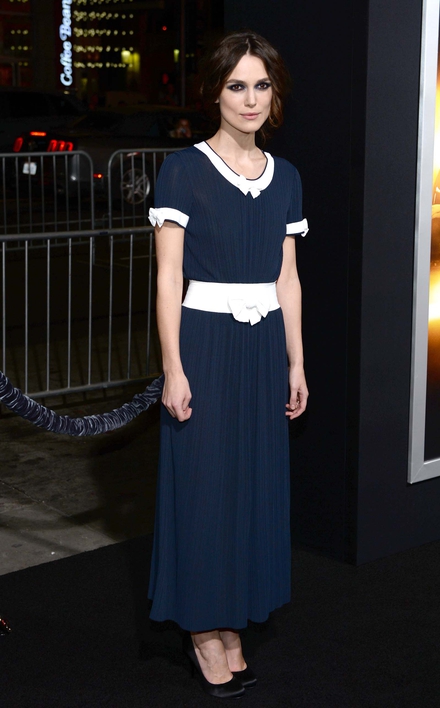 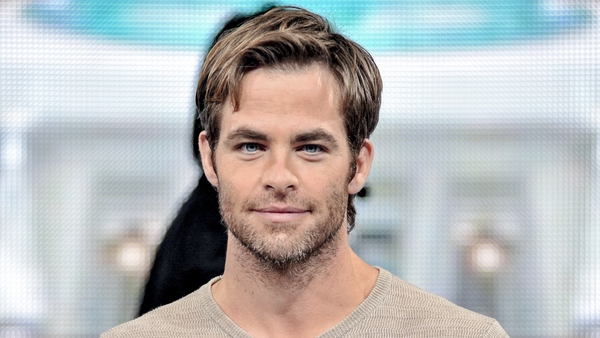 Pine: 'My mother taught me to be a gentleman'