The 41-year-old Dallas Buyers Club actress thinks the batsuit created for the 2016 action adventure movie is a ''total reinvention'' of the famous outfit.

Speaking to Entertainment Tonight, Garner said: ''I've seen the suit. It's unbelievably cool. It's a total reinvention, it looks great.''

Last week, Warner Bros. announced it was pushing back the eagerly anticipated movie from July 2015 to May 2016. 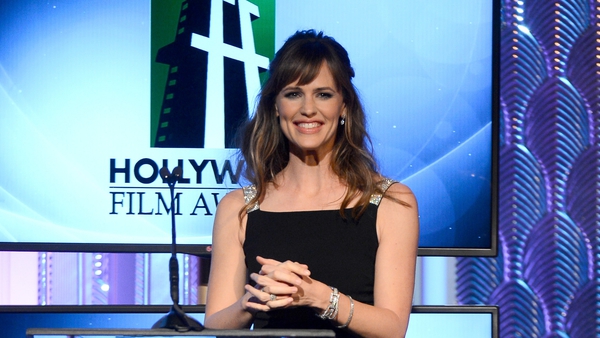