13 Going on 30 star Jennifer Garner is thrilled her romantic comedies days are far behind her.

The 41-year-old actress, who stars in new drama movie, Dallas Buyers Club, opposite Matthew McConaughey also praised her co-star for his shift in acting.

Speaking to Collider, Garner said: "It's so exciting, but it's not a surprise to me at all. Probably the best thing that happened to a lot of us is that romantic comedies have finally been dug and put into a hole in the ground.

"They were a great job and really fun to do. This [film] is not one. They just aren't available in that same way anymore. Anyway, what Matthew is in the middle of, I heard somebody say this yesterday. What's it called? A reconnaissance." 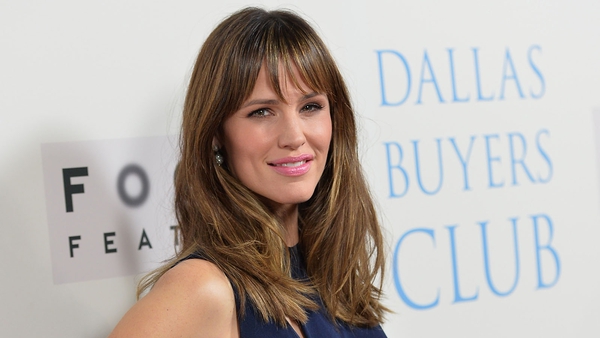 Garner was reluctant to do Dallas Buyers Club