The Daily Star reports that Turner has filmed scenes which see Kat (Jessie Wallace) spotting Stacey while travelling on a bus.

However, Kat is unable to attract Stacey's attention and does not get off the bus in time.

Turner, who left the soap in 2010, has said of her return as Stacey: "I am so excited about returning and seeing what the future holds for her. It's been a while since I set foot in Albert Square and I am looking forward to coming home." 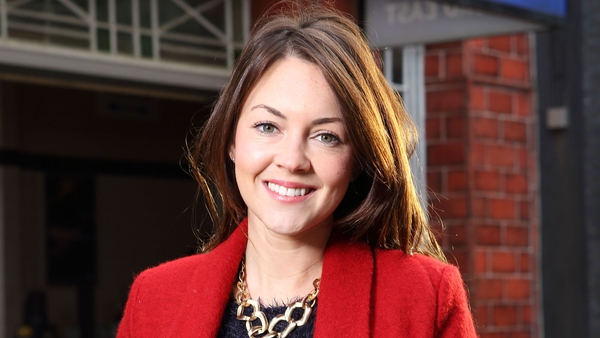