Lacey Turner is reprising her role as Stacey Branning in Eastenders.

The actress makes her return to the BBC soap after three years away from the programme.

Stacey, who is one of Eastenders' most popular characters, was last seen fleeing the country after Janine Butcher (Charlie Brooks) revealed that she killed Archie Mitchell.

Exact details of her comeback are not yet known, but soap bosses promise that Stacey's shock return will be one to remember.

Turner said of the news: "I may have left EastEnders over three years ago, but the show has always been in my heart, as has Stacey, and she has never really left my side."

"I am so excited about returning and seeing what the future holds for her. It's been a while since I set foot in Albert Square and I am looking forward to coming home."

EastEnders' executive producer Dominic Treadwell-Collins added: "Stacey is one of EastEnders' best-loved characters, played by one of television's finest actors and I am tremendously excited that Lacey has decided to return home to Walford.

"Stacey's last time on the Square was iconic. But that was just the first act. There is so much more to come for Stacey - and her return will send ripples of drama through the Square."

Turner originally appeared as Stacey between 2004 and 2010, winning over 30 awards for her portrayal of the character.

She will return to filming for the soap in January 2014. 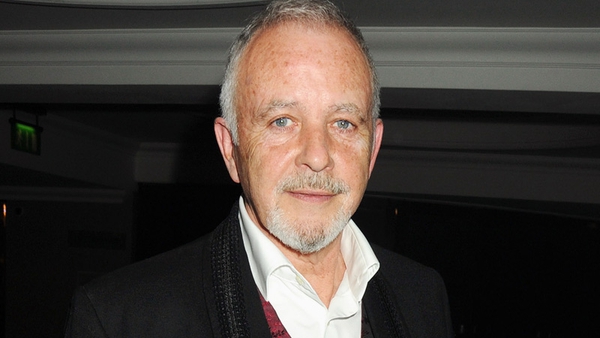