Margot Robbie has admitted that she was willing to strip for her role in The Wolf of Wall Street.

The 23-year-old actress plays Leonardo DiCaprio's wife in the new movie about high-rolling bankers and while director Martin Scorsese said she could cover up for some of the more risqué scenes, the actress insisted on baring all in the movie.

Speaking to Britain's Vogue magazine, Margot said: ''There were points when Marty said, 'You can wear a dressing gown here', but I insisted that wouldn't make sense. My character would stand there naked. I felt the story needed to be confronted.''

Margot credits Scorsese for making her feel at ease on set, adding: ''He was so sweet. He kept saying, 'Now, when you are making love . . . ' I was like, this is hardly making love! It was incredibly awkward. We were laughing the entire time . . . that's probably why that scene took 17 hours to film!'' 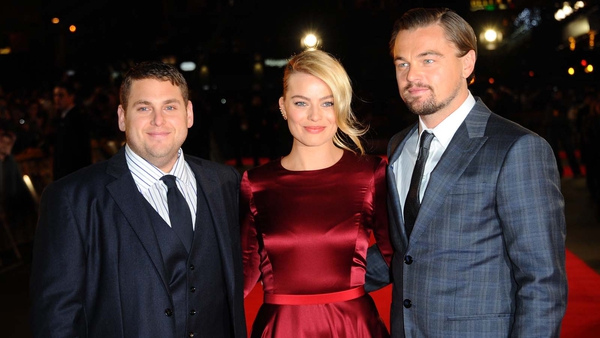