Phil Mitchell is set to cause trouble next week for young Eastenders pair, Peter Beale and Lola Pearce.

Lola (Danielle Harold) and Peter (Ben Hardy) decide to defy Phil and reunite and search for a place they can live together to avoid interference from their families, reports Digital Spy.

Lola’s grandfather Billy (Perry Fenwick) offers to let Peter move in with them but gets into an argument with Phil (Steve McFadden) who tries to veto the move.

Meanwhile Bianca Butcher meets up with former boyfriend Terry Spraggan for the first time since their Christmas Day bust-up. Bianca (Patsy Palmer) is struggling over Terry’s close relationship with his ex-wife Nikki. 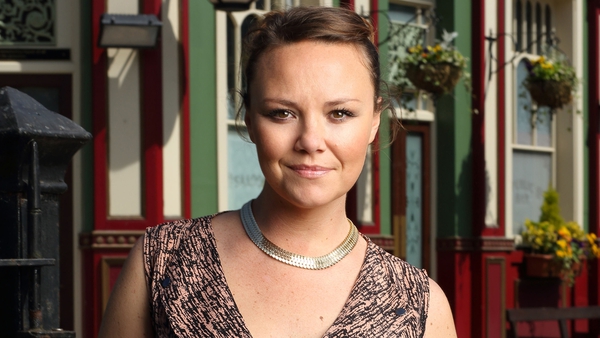