EastEnders bosses have dismissed a report that major changes have been made to killer Janine Butcher's (Charlie Brooks) exit storyline.

Fans of the soap have seen Janine arrested for Michael Moon's murder.

A report had claimed that the plot had to be changed after Jasmyn Banks, who played the wrongly accused Alice, was unavailable to film.

But an EastEnders spokesperson told Digital Spy: "There have been no changes to the ending of Janine's story. Alice's role was a very minor part in the conclusion of this storyline so everything will go ahead as planned."

The spokesperson continued: "We are not going to confirm the details of the storyline as we don't want to spoil it for the viewers. However, there are a few big twists to come." 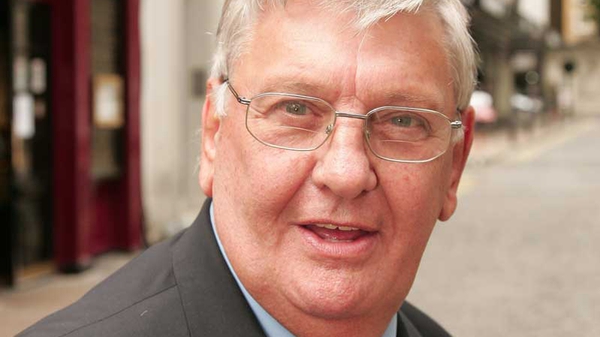 EastEnder hoping for a longer stay