Justin dropped a bombshell earlier this month when he stated that he was stepping down from his role as pop's young dream and then backpeddalled with this tweet:

"The media talks a lot about me.They make a up a lot of lies and want me to fail but I'm never leaving you, being a belieber is a lifestyle . . . Be kind loving to each other, forgive each other as god forgave us through Christ Merry Christmas IM HERE FOREVER".

Now in a story in The Wall Street Journal, the COO of Scooter Braun Projects, Scott Manson, has claimed that the singer is "100 percent" not retiring.

Meanwhile, GM Allison Kaye added: "Justin is a hard working 19-year-old who would prefer that his recent fundraising work in the Philippines and the considerable amount raised for the cause be the media’s focus more than the recent reporting on him retiring."

"Regarding his recent tweeting about his 'retirement' Justin felt that this was the best way to respond to the latest in a long line of inaccurate or wildly exaggerated media reports about him. He chose to channel his frustration into playing along with this baseless rumor and even used 'beloved' to tip off his core fans that it wasn't real." 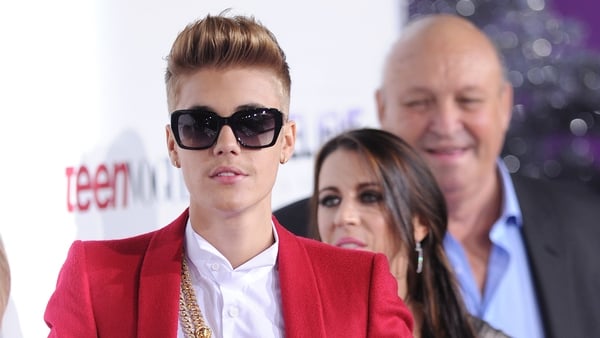