Never Say Never director Jon M. Chu has claimed that Justin Bieber is a "troublemaker", while insisting that he's also "charming as hell."

Speaking at the premiere of the new 3D film in Los Angeles, Jon told E! News: ''I think if [moviegoers] just see Justin the way I see Justin, they'll accept him - warts and all - and see that he's not as bad as the press makes him out to be sometimes, and he's not as innocent as he tries to paint himself sometimes.

''He's a troublemaker. It's what he is and he's charming as hell, but that's who he is and that's what makes him Justin Bieber.'' 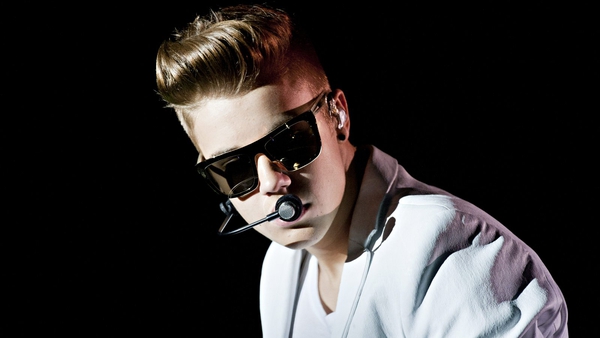