Justin Bieber thinks that his song-writing has improved since his split with long-term girlfriend Selena Gomez.

Bieber and Gomez broke up earlier this year and speaking to LA radio station Power 106, the pop star said that having his heart broken has helped his music, "I wrote the best music once my heart was broken.

"I'm good now, but it was really love. I was definitely in love . . . It (the split) affected us especially when we were in front of so many people. It's such a public thing. It's hard for the both of us. But she's a great woman and I love her to this day. I think we're gonna be the greatest of friends." 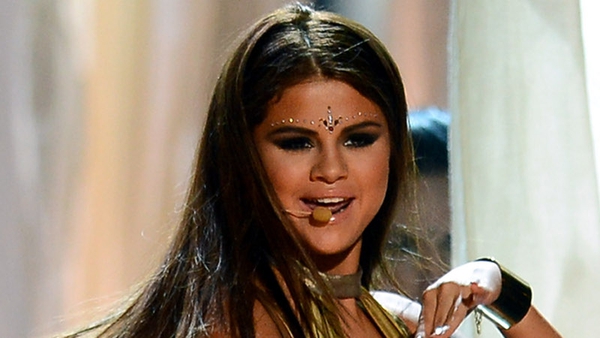 Gomez was stressed after Bieber split