Singer Selena Gomez has said that she was "stressed out" after her very public split from Justin Bieber.

Speaking with E! News presenter Ryan Seacrest, she said: "I'm sure you could actually see those pictures of me being, like, way stressed out about it.

"And it's hard, because what do you do? Do you just wanna sit in your house and hide and not go anywhere?"

However despite the pain and stress that the break-up caused, it appears the two may be reunited. The Daily Mail has reported that the two were pictured at a house party recently. Time will tell...

Gomez pictured with Bieber when they were officially an item at the 2011 American Music Awards! 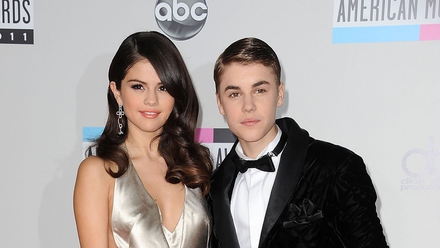