BBC America achieved its highest-ever audience on Christmas Day, as 2.47m tuned in for this year's Doctor Who festive special.

The Time of The Doctor broke the US channel's ratings record that had only been set a month previously by the Doctor Who 50th anniversary special, which drew 2.4m viewers.

Matt Smith made his final appearance as the much-loved Time Lord in last Wednesday's episode, bowing out after almost five years in the role.

As Smith's Doctor regenerated, he was replaced by former The Thick Of It star Peter Capaldi, who made a brief debut at the end of the show.

A special documentary about Smith's time on Doctor Who also managed to attract viewers to the channel, with 1.54m tuning in immediately before the Christmas special. 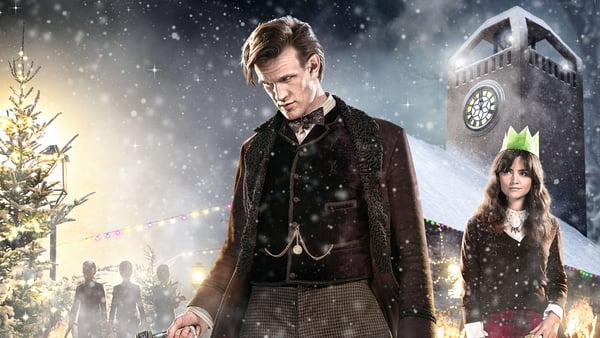