Departing Doctor Who star Matt Smith has said that his successor Peter Capaldi is an “incredible” choice for the role.

Smith is set to leave the show during this year’s Christmas episode which will be broadcast on BBC One on Christmas Day. He said he is “genuinely excited” to watch Capaldi’s first series next year.

Smith said "I had lunch with Peter Capaldi shortly after the announcement and I think he's just going to be incredible. He has the most brilliant ideas. 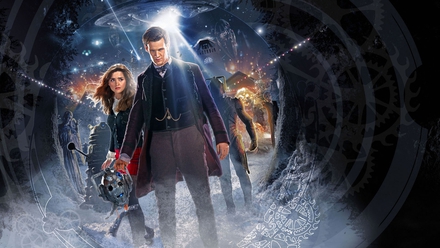 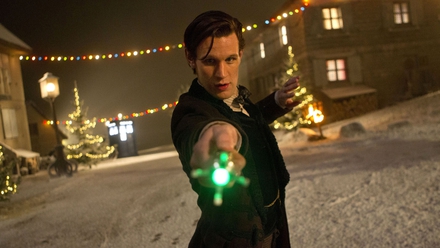 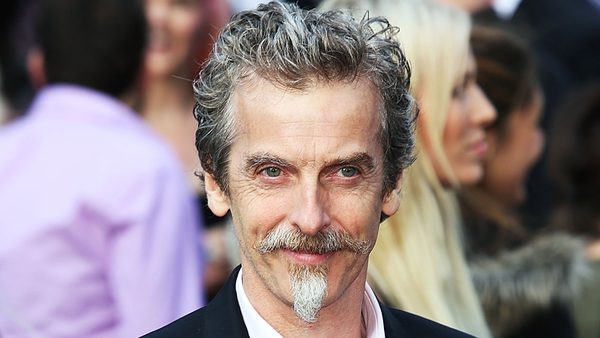 Capaldi: The Doctor will now look his age at last