The 48-year-old novelist will next bring the boy wizard to life with a Harry Potter stage play, set to open in London's West End within the next two years.

According to the Daily Mail, Rowling is acting as co-producer alongside theatre veterans Sonia Friedman and Colin Callender.

She will also collaborate with an as-yet unnamed playwright on the story. 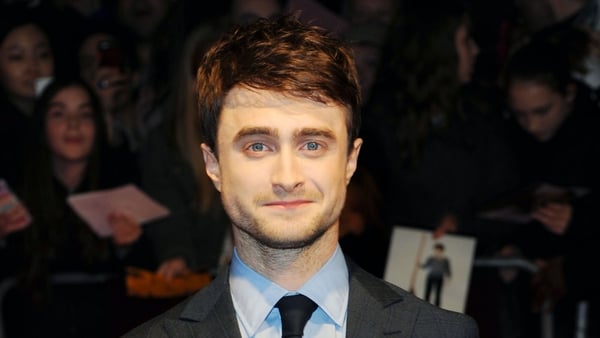