Harry Potter fans may be surprised to hear that Daniel Radcliffe has said he almost quit the franchise half way through the series.

The actor told The Guardian that he almost stopped portraying the boy wizard after The Prisoner of Azkaban, the third film in the franchise of seven films.

He said that he had big decisions to make at that stage in his career even though he was only 14-years-old: "By the third film, I thought, if there's a time to get out, it's now; there's still enough time for another actor to come in and establish himself.

"For a while I thought, if I do all of them, will I be able to move on to other stuff or should I start doing other stuff now?

"And actually there aren't many great parts out there for teenage boys, certainly not as good as Harry Potter". 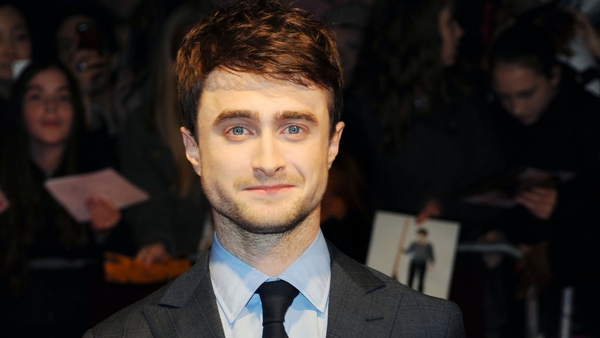 Radcliffe: "I hope to die on a film set"