Martin Scorsese has suggested that his filmmaking career might be nearing its end.

The renowned director revealed that he realises that he only has "a couple more" films left in him.

Speaking during a Q&A at the Marrakech Film Festival, Scorsese said: "I have the desire to make many films, but as of now I'm 71 and there's only a couple more left if I get to make them.

"I miss the time when I had the desire to experiment and try different kinds of films, I miss that time, but that's done, it's over. There is obligation as you get older, you have family."

Scorsese also credited Leonadro DiCaprio - who he worked with on a number of films including The Departed, The Aviator and Gangs of New York - with keeping him going in the movie industry.

He said: "As you get older it gets physically difficult and also the business especially - the financial issues. You're responsible for a lot of money, if you get it. It's all pressure, but can you do it?

"His enthusiasm and excitement really kept me going, for another five pictures now."

Scorsese's latest film The Wolf of Wall Street, starring DiCaprio, will be released on January 17. 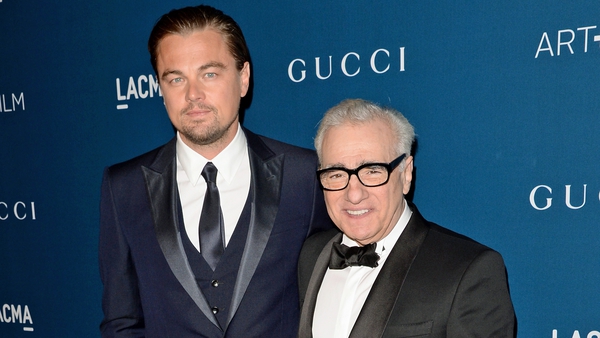