Martin Scorsese has revealed that working with Leonardo DiCaprio has reignited his enthusiasm for filmmaking.

The Hollywood legend told The Hollywood Reporter that after making films for so long he had hit a certain road block but his numerous collaborations with DiCaprio have kept things exciting and enjoyable.

"Working together reignited my enthusiasm for making pictures. There's always something more, there's always more to mine with him. He keeps going deeper and deeper."

He continued, "By the time we made The Aviator, I had made films for, like, 35 years. And it was a matter of, what would I want to spend my time on? And, getting older, what do you have to say? Is it worth spending the time and going through the process? It takes a year-and-a-half to two years of my life each time.

"Leo's enjoyment of the work and the ability to take chances made me excited again. Gangs of New York was a massive project and had been for many, many years, and I was depleted after that. And Aviator was the one where he pulled me back in, and said, 'Oh yeah, I'm interested'."

Scorsese and DiCaprio's latest collaboration is upcoming film The Wolf of Wall Street which is set for release on January 17, 2014. 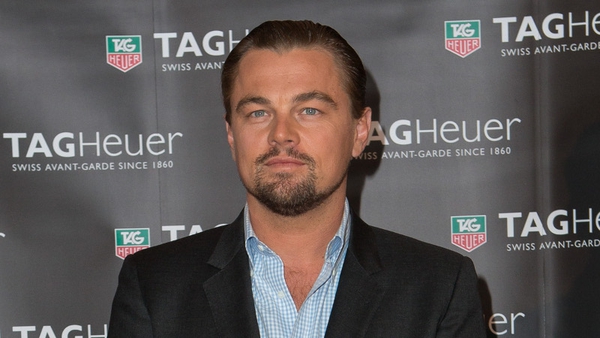