Bob Dylan's sunburst Fender Statocaster has become the most expensive guitar to ever be auctioned having received a bid just short of $1 million.

The guitar was played during the Newport Folk Festival in 1965 by the musician and according to The Associated Press the instrument best signifies Dylan's move from acoustic folk to electric rock.

Before Dylan's guitar was sold the title of most expensive guitar ever auctioned was held by Eric Clapton's 'Blackie' Fender Stratocaster which sold in 2004 for $959,000.

The guitar was sold by a man who claims he found Dylan's guitar on an aircraft after the legendary musician had taken a private flight and although he tried to contact Dylan's management to return the piece, he was never successful so the instrument remained in his family for decades. 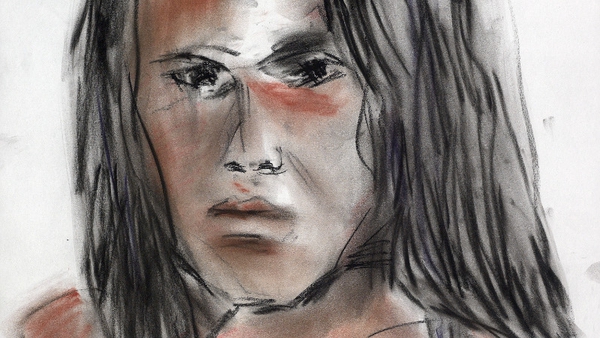