Following a public vote, Joey Essex and Amy Willerton have left I'm A Celebrity...Get Me Out Of Here!

Joey and Amy became the eighth and ninth celebrities to be voted out of the show which means that only three remain; Kian Egan, Emmerdale's Lucy Pargeter and designer David Emanuel.

Upon hearing the news that she would be leaving the jungle, Amy told hosts Ant and Dec, "I never thought I'd make it this far. I had the most amazing time, it was a blessing.

"It was hard at times but you learn so much and you grow and feel yourself evolving."

Amy's time in the jungle was wrought with controversy after it was revealed she had smuggled contraband items into the jungle with her leaving other contestants disappointed in her lack of teamwork.

Joey on the other hand was a favourite among contestants to win with all of the eliminated celebrities previously tipping him or Kian to take the King of the Jungle title.

He told Ant and Dec, "It was the most amazing experience. I can't explain it. I didn't expect it to be so hard. It's a proper jungle, innit?

"I came in to face my fears and I feel like I accomplished that. I wanted to give everything a go and I did."

I'm A Celebrity... Get Me Out Of Here! continues tonight on ITV. 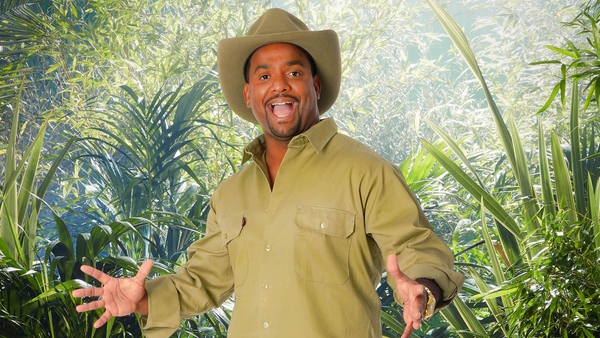 Two more are voted off I'm A Celeb