Fresh Prince of Bel-Air star Alfonso Ribeiro and Olympic gold medallist Rebecca Adlington were last night both voted out of I’m A Celebrity… Get Me Out Of Here!

The pair were the sixth and seventh voted out of the jungle in this year’s series which is due to end this weekend.

Ribeiro said he was glad to leave saying "I almost lost it back there." He added "I'm so ready to see my wife and (son) AJ - thank you for finally giving me my wish. I'd finally gotten to that place where I figured I was going to be there until the end, so I was upset, but I was like all right, here it is. I can't change it at this point so let me just keep a positive mind."

The camp had previously taken part in a jungle challenge whereby the contestants competed against celebrities like Davina McCall and Peter Andre.

A television was brought into the camp for the challenge which saw David Emanuel compete with McCall to see who could hold a note the longest while Emmerdale’s Lucy Pargeter pitted herself against Pussycat Doll Ashley Roberts in a hula hoop challenge. 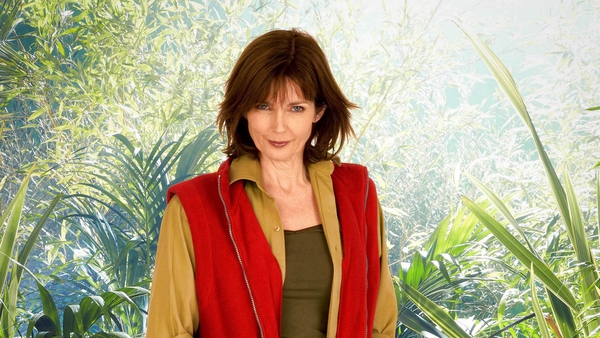 Annabel is the first to leave I'm A Celebrity