Amanda Seyfried has signed on to star in a new comedy for Universal called He’s F-ing Perfect.

The film is set to be produced by Will Ferrell’s Good Universe company.

It tells the story of one woman who uses the internet to research the men that her friends are dating to weed out losers. The tale sees her get a friend to dump her new man so that she can steal him for herself.

The film was written by Lauryn Kahn and has been around since 2011. Emma Stone had previously been linked to the project. 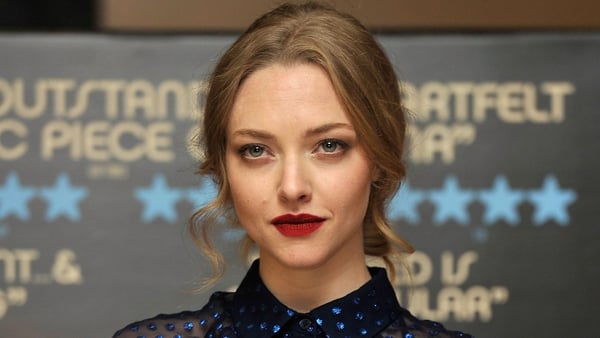