Amanda Seyfried has been cast to play Russell Crowe’s daughter in Fathers and Daughters.

The Gabriele Muccino directed film will see Crowe play a novelist and widower dealing with mental illness while trying to raise his five-year-old daughter in New York.

Seyfried will play his daughter in the present-day and her character will be seen battling with the effects of her difficult upbringing.

The duo have previously co-starred in Les Miserables in 2012. 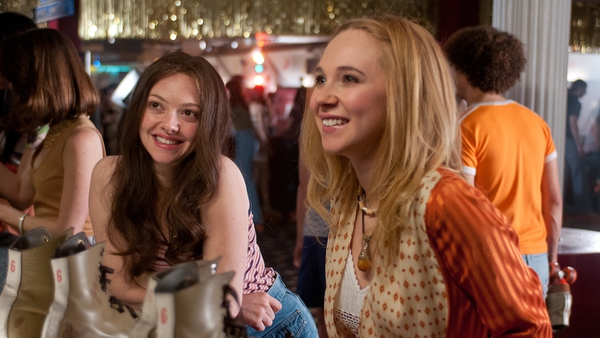