It has been announced that Jeremy Irons is set to star in a biopic about an Indian mathematician who comes to the UK.

Irons is joining The Man Who Knew Infinity where he will play a Cambridge professor who brought Srinivasa Ramanujan to England.

Dev Patrel is set to play the Indian math whiz according to The Hollywood Reporter with Irons cast as GH hardy.

The film is set to be directed by Matthew Brown who has written the screenplay for the film based on the biography The Man Who Knew Infinity: A Life of the Genius Ramanujan by Robert Kanigel.
Production is due to take place in India and the UK next year. 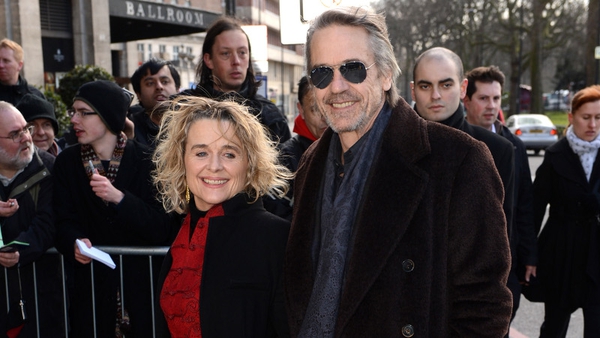