The 36-year-old singer is already a judge on the Australian version of the talent show franchise – but fancies swapping places with Take That singer Gary Barlow, who has a similar role on the British show.

Keating told STV: "I would love to be on the panel, to replace Gary when he goes. I've learned a lot from being on the Australian show and I love working on it.

"It would be difficult to pull away from Australia because I love the country and the people - but I'd also love to be near my kids. So to do the same show here would be brilliant." 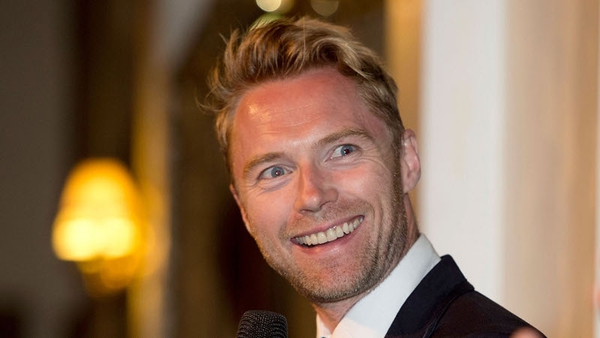