Ronan Keating says he wishes he had enjoyed the first few years of Boyzone more and he also reckons One Direction could be around for another 20 years.

The 36-year-old X Factor Australia judge made the admission after spending time with One Direction while they appeared on the show.

Speaking to Closer magazine Keating said, ''One Direction came on X Factor and Niall and I hung out a little bit and went out for dinner. He's a great lad. They're living the dream, but they're working so hard.

''I know what it's like when you don't get to appreciate what you're doing. I wish we had enjoyed those first six years of Boyzone more, but 1D look like they're having a good time.''

Keating also believes One Direction have a long career ahead of them. ''I think they could be around in 20 years if they're clever. It's healthy to step back every now and then.

"Otherwise it just blows up. You end up wanting solo careers and different things if you don't have time out. When you're living together in that melting pot, it's full on." 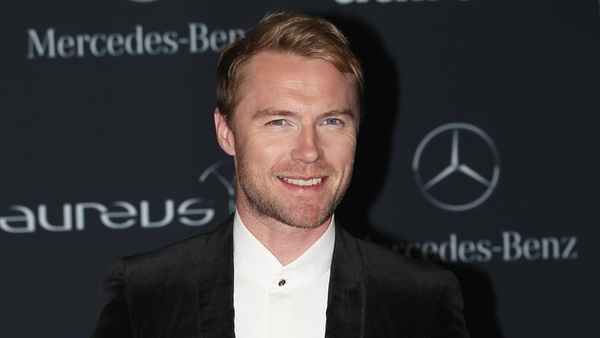