Robbie Williams is having a great start to his week following the news that his album Swings Both Ways has become the 1,000th album to top the charts in the UK.

However The Beatles were the most frequent visitors to the album charts top spot over the years and Frank Sinatra set the ball rolling in the UK charts in 1956 with Songs for Swingin' Lovers.

If you add in all of those hits, he has been in pole position 15 times - the same as The Beatles however there is still room for improvement.

The Beatles have spent 174 weeks, over three years, at number one, while Williams has only had 31 weeks so at least he has something to work towards! 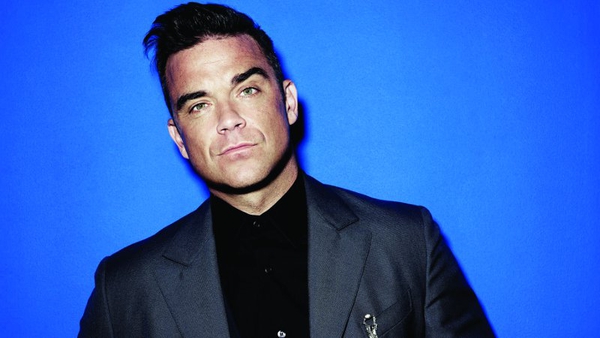 Robbie Williams: "I'm a bit of a caveman"