Jack Gleeson, who King Prince Joffrey in Game of Thrones, is reconsidering his acting career and may pursue a more academic career path.

Speaking to Brendan O'Connor on The Saturday Night Show last night, the 21-year-old Cork native who studies philosophy and theology in Trinity College, Dublin, said, "I have wanted to become an actor and it's just the last few years I've started to change my mind about it, so I'm liable to change it again.

"It's hard to explain, once the prospect of becoming an actor professionally, and essentially my dreams became a reality, well it nearly professionalises it too much.

"It was a recreation beforehand and when I started doing Game of Thrones there was, I wouldn't say pressure, but perhaps the reality became too real for me."

He added, "I feel slightly ungrateful because I'm in a position that, as you said, a lot of people would like to be in, but I guess I'll just have to be ungrateful for the time being."

Gleeson also spoke about his work for charity GOAL on last night's show and revealed that he doesn't actually watch Game of Thrones himself. "I don't tend to, it's bizarre when you see those clips, you tend to abstract yourself from the creepiness of it when you're playing it, so to see it on television, it sends a shiver down my spine."

You can watch the full interview here on the RTÉ Player. 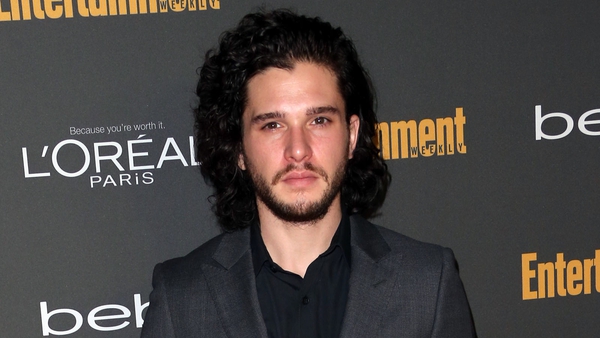