Daniel Radcliffe insists he owes ''everything to Harry Potter'' as it launched his acting career.

The 24-year-old star, who played the wizard boy in the fantasy film franchise, admits that he hasn't forgotten his roots.

Speaking to the Daily Telegraph newspaper's Telegraph Magazine, Daniel said: ''I owe everything to Potter but playing a character for so long gives you pent up energy and desire to try as many things as possible. The films I made last year and A Young Doctor have been huge leaps forward for me. I think I am getting better at knowing what I am good and not good for.''

Radcliffe said his goal in life is to better his own acting career, adding: ''Primarily, I am trying to test and challenge myself and to get better because that is what excited me the most. But if I can get just one more person to read [Mikhail] Bulgakov, or come to see The Cripple of the Inishmaan that is incredibly cool.'' 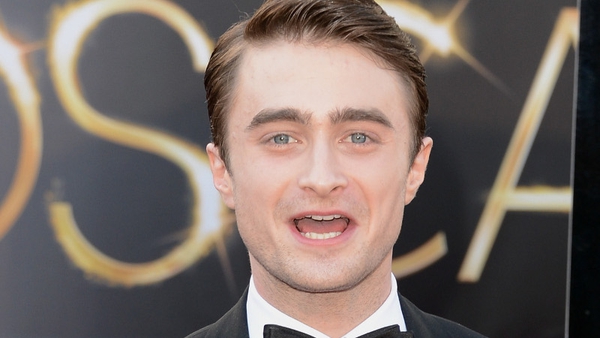 Daniel Radcliffe returns to The Simpsons