Division sees thirty-two strangers on a journey of survival where honesty and bravery are vital, but over-confidence can wipe out every one of your teammates in an instant.

It mixes reality elements and a quiz so contestants must understand the dynamics of groups and have good general knowledge.

The 32 contestants will be divided into two groups - Red and Blue - and placed into separate cargo holds. The holds are locked and contestants must battle it out to choose a group leader to face Anne Doyle's questions on the chosen topic on behalf of the team.

The two nominated players leave the cargo holds and come forward for their first round of questions. One wrong answer can eliminate the whole team.

The sixteen remaining contestants are then divided into two groups of eight, the doors are locked and the process continues until the final survivor wins the contest.

Division starts on RTÉ One following the six o'clock news on Sunday December 1. 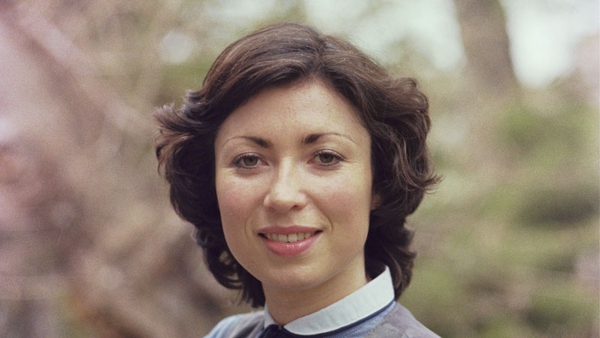