The new trailer for Anchorman 2: The Legend Continues has been released – and there's a cameo for former RTÉ News presenter Anne Doyle.

The film-makers have edited a special version of the trailer for fans in key Ron Burgundy support bases.

Anchorman 2: The Legend Continues is released in cinemas on Friday December 20. 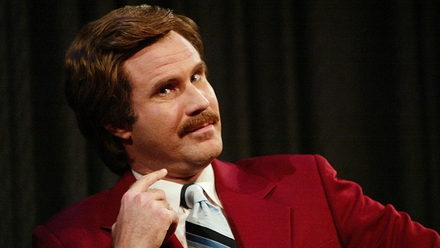 Burgundy – In the best of company 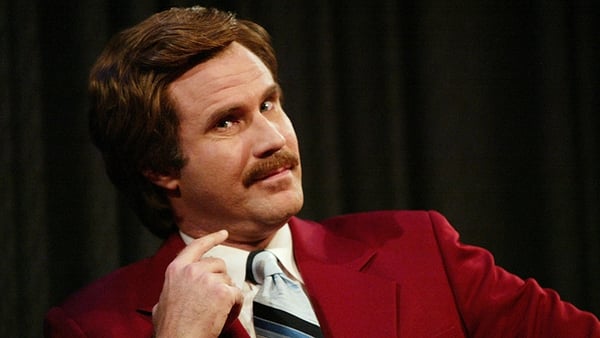