The Wanted have admitted that they 'felt fake' when recording a song with Justin Bieber.

The boy band were happy to record with the Canadian star but think that the song is a little cheesy.

The Wanted's Jay McGuinness told Heat magazine, "We're sticking to what we know. We did do something with Justin Bieber, and it was good, but we felt like we were being a bit fake.

"It sounded cool when he did it, but a little cheesy when we did it. But it's probably got more of an R'n'B feel."

The Wanted have just released their third album Word of Mouth.

The track, which was written by Bieber, has been left off of the album with The Wanted previously saying that it didn't suit the mature sound they were going for. 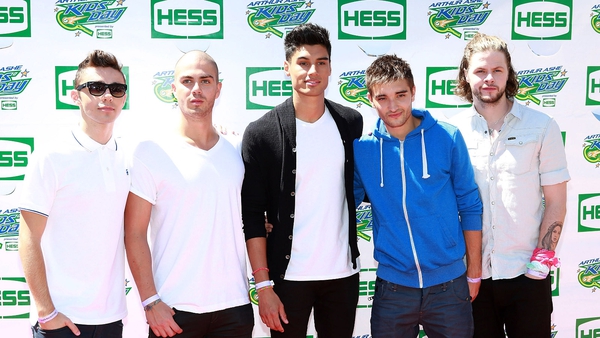