Boyband The Wanted scrapped a "great" track penned by Justin Bieber for their third studio album because it didn't suit the style of their "mature" sounding album.

Speaking to MTV News, band member Max George, said: ''We did a song with Justin. I think it was a great song and he did an amazing job writing it, but I think it was very much more suited to his style.''

The group, which also includes Jay McGuiness, Siva Kaneswaran, Nathan Sykes and Tom Parker, insist that the long delays in releasing their new album, Word Of Mouth, is because they want every track to be perfect.

Siva Kaneswaran said: ''I think that we weren't ready a year ago. It just wasn't ready; the songs weren't finished.

''We want to put out the best us and we are ready now and every song is so personal and we've all aged as writers, and it's very mature ... and it's the best album yet.''

Meanwhile, Jay explained: ''We had a very busy year. We decided to do a TV program [E!'s The Wanted Life], which took up a lot more schedule then we thought, and then all this stuff that we planned to do kinda had to move back as well.

''And then we thought the album was good to go, and last minute a few quite cool gigs and a couple other things popped up that we thought, 'It's probably worth waiting for the album a little,' I mean, the fans have waited a few years, so what's a couple of weeks?''

Word of Mouth is released on November 4. 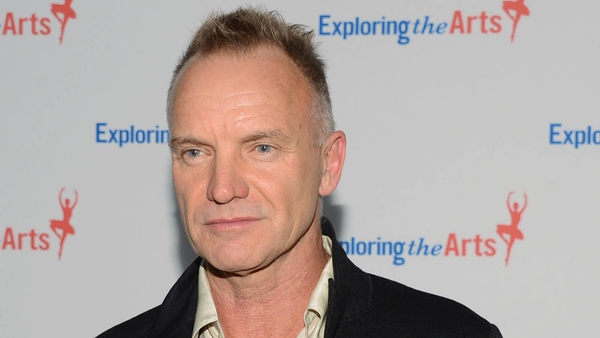 Sting describes Bieber as being in free fall