Deadline.com reports that the deal covers the first three seasons of the show with an option for others.

The BBC recently announced that the Steven Knight-created series had been recommissioned for a second season.

Commenting on the US deal, the Weinstein Company's Harvey Weinstein said: "We have always been big fans of Steven Knight's work and are extremely excited to bring this show stateside, where it's sure to thrill audiences just as much as it did in the UK." 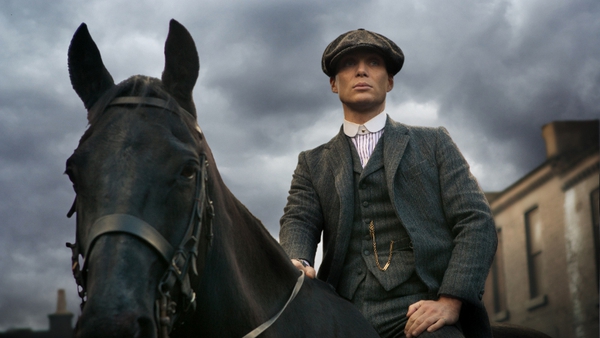