The BBC says that season two, due to air in 2014, will "see the Shelby family expand their empire South and North while maintaining a stronghold in their Birmingham heartland".

The BBC adds: "Tommy's attempts to make the business legitimate will be undermined by sinister forces, and his ascent into the decadent high society of Twenties England will be helped by his gangster credentials."

Janice Hadlow, Controller, BBC Two, said: "With a fantastic cast and epic story-telling, Peaky Blinders was an utterly compelling addition to the BBC Two schedule and I'm delighted we'll be paying another visit to the Shelby family next year." 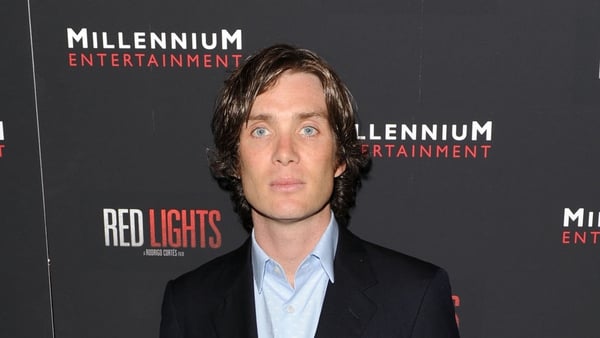