Peaky Blinders star Cillian Murphy has said that he prefers to live a low-key lifestyle and is happy to go unnoticed in public.

The 37-year-old actor explained that he purposely avoids the spotlight, while insisting that he admires the lifestyle Hollywood A-lister Matt Damon leads.

Speaking to InStyle magazine, Murphy said: ''For me, it's just about the work. If you behave like a celebrity you'll be treated like one.

He continued: ''I would never to want to lose the ability to go to the pub. I don't see the point in going to other people's premieres. Walking the red carpet is something I only endure under duress.''

However, Murphy did reveal that he is starstruck when it comes to musicians, saying: ''Until I was 20, I was in a band and wanted to be a musician, so I can be an excited fan around rock stars."

He added: "But with other actors, you have to be professional and work with them. I've been in movies with Robert De Niro and felt a bit starstruck, but he was charming and encouraging so we got through it.'' 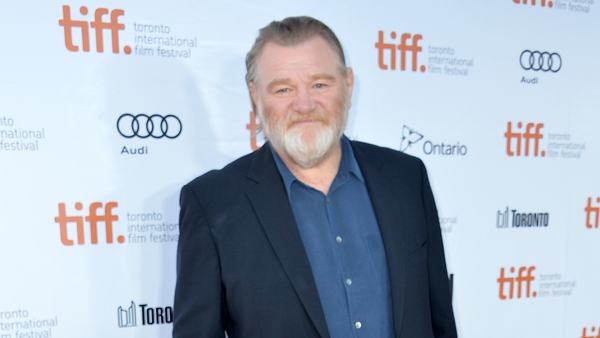 Gleeson and Murphy hit the high seas for new movie