The 23-year-old actress has joined the cast of Tim Blake Nelson's new ensemble drama, which follows a group of university students whose philosophy professor has a profound effect on their lives, according to Deadline.

Stewart is expected to shoot her scenes over the course of a ''few days''.

Kristen can next be seen in Camp X-Ray and Sils Maria. 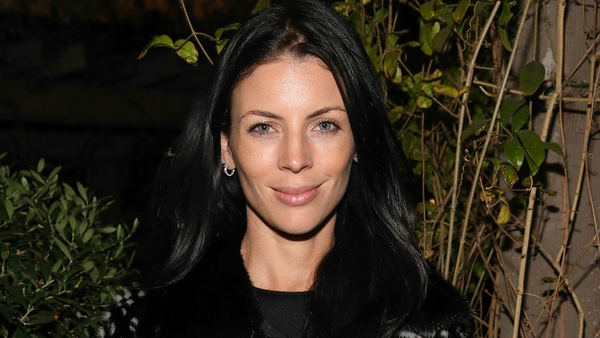