A previously unpublished Seamus Heaney poem, written shortly before his death, can be read in today's edition of the Irish Times and Guardian newspapers.

Heaney was invited by the poet laureate, Carol Ann Duffy, to contribute to a memorial anthology to mark the centenary of the start of the first world war. The challenge was to respond in verse to poetry, letters and diaries from the time.

Heaney selected as the basis for his verses, Edward Thomas's poem, As The Team's Head Brass. Thomas wrote that celebrated poem in 1916 shortly before he asked to be posted to the front. Thomas died at Arras a year later, in 1917.

In response Heaney wrote In a Field, completed in June, two months before his own death and now published for the first time. 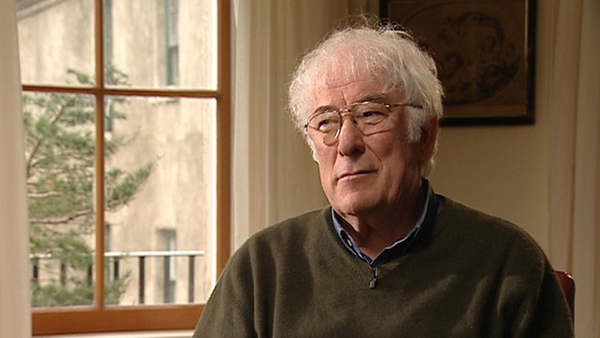