In an interview with the Bleeding Cool website, Crowley said: "I'm gonna [sic] make a film called Brooklyn which is an adaptation of a novel by Colm Tóibín which Nick Hornby has adapted. We're going to do it next year."

Crowley continued: "That's a story about emigration from Ireland to America in the Fifties. A young woman, who's going to be played by Saoirse Ronan, about her story in America."

Brooklyn tells the story of Eilis Lacey as she leaves Ireland for New York, where she falls in love but later has to choose between her life in the US and her life back home. 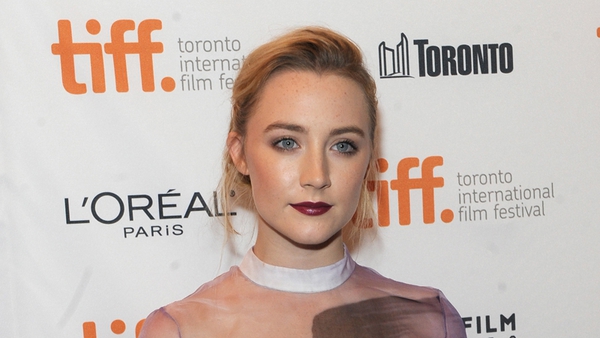