James Atherton has left Hollyoaks, the actor has confirmed.

The soap star, who plays killer Will Savage, told Digital Spy at last night's Inside Soap Awards 2013 that he has already filmed his final Hollyoaks scenes.

Atherton admitted that he was sad saying goodbye to his cast mates, saying: "I'm not going to lie to you, I got a bit emotional. When I was saying goodbye to everyone in that final scene I started getting a bit choked up.

"It's been three years of my life and it's been incredible, it's a brilliant place to work. It's been a fantastic thing to be part of."

Atherton's dramatic exit storyline will air in the week beginning November 4 on Channel 4.

When Will discovers that his family and other residents of the village are becoming suspicious of his true nature, he lures them to his new house and holds them all hostage.

The action culminates in a fight between Will and his brother Dodger, and it is not known if Will will die in the incident or be arrested for his crimes. 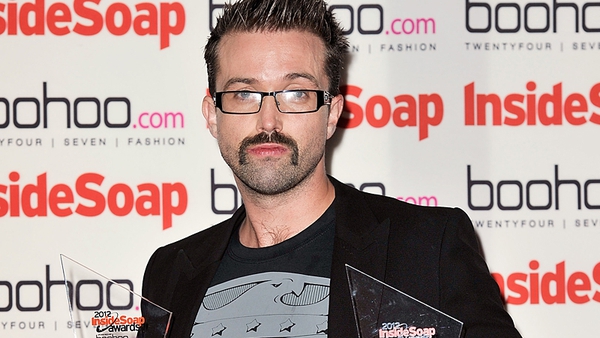