He will play Simon, a disciple of the Undead Prophet in the second series.

Scanlan will be joined by another new cast member, Wunmi Mosaku (Dancing on the Edge), who will play MP Maxine Martin, while actors Emily Bevan, Harriet Cains and Kenneth Cranham will reprise their roles.

Series creator Dominic Mitchell said: "Returning to Roarton village has been a real joy, revisiting old characters and inventing new ones, entangling their lives and their loves."

Mitchell added: "My hope is that In The Flesh series two will have something for everyone: with high-octane genre thrills running alongside emotional, hard-hitting domestic drama, with plenty of black humour to boot." 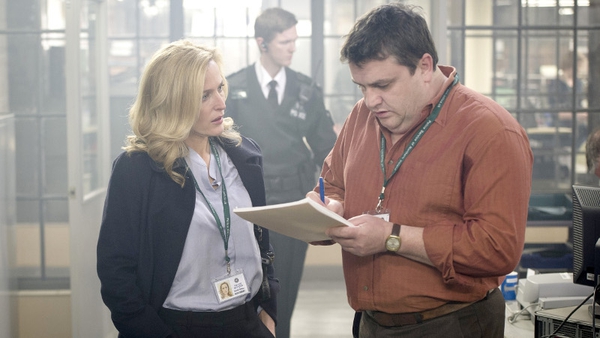 Second series of The Fall on its way