Robbie Williams has commended his former colleague Gary Barlow for being a loyal friend and insists that the Take That frontman is the person he calls upon in a crisis.

The 39-year-old Candy singer explained that Barlow has got him out of many tough situations over the years.

Speaking to the Daily Star newspaper, Williams said: ''I always call Gary - he can sort out any personal dilemma. Oh my lord, he's like a Swiss army knife. I needed something desperately the other night, I can't say what, but he sorted it out in a matter of minutes.''

Williams and Barlow are set to go head-to-head in the charts when their new solo records are released next month. 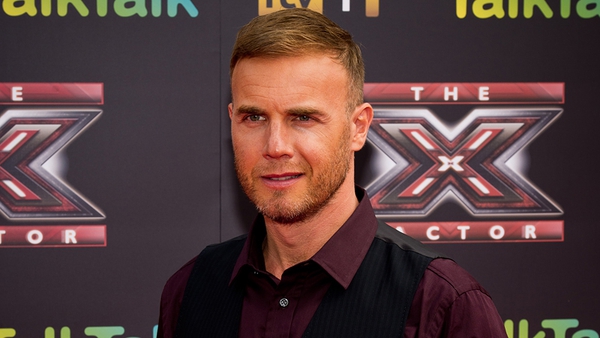