Take That star and X Factor judge Gary Barlow is gearing up to release solo material after a 14-year hiatus.

Revealing the news via Twitter, Barlow told fans his has been working on a follow up to the 1999 release 1999's Twelve Months, Eleven Days.

He wrote: "After 14 long years I'm proud to announce my new solo album out on November 25th! I'm excited for u (sic) to hear it!"

He isn't the only Take That star gearing up for another chart assault - Robbie Williams will also release his new duets album, Swings Both Ways, in November (2013). 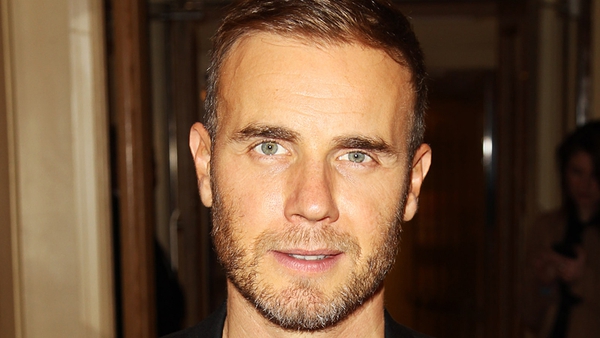